Ag Highlights of Turkey including ANZAC Day at Gallipoli 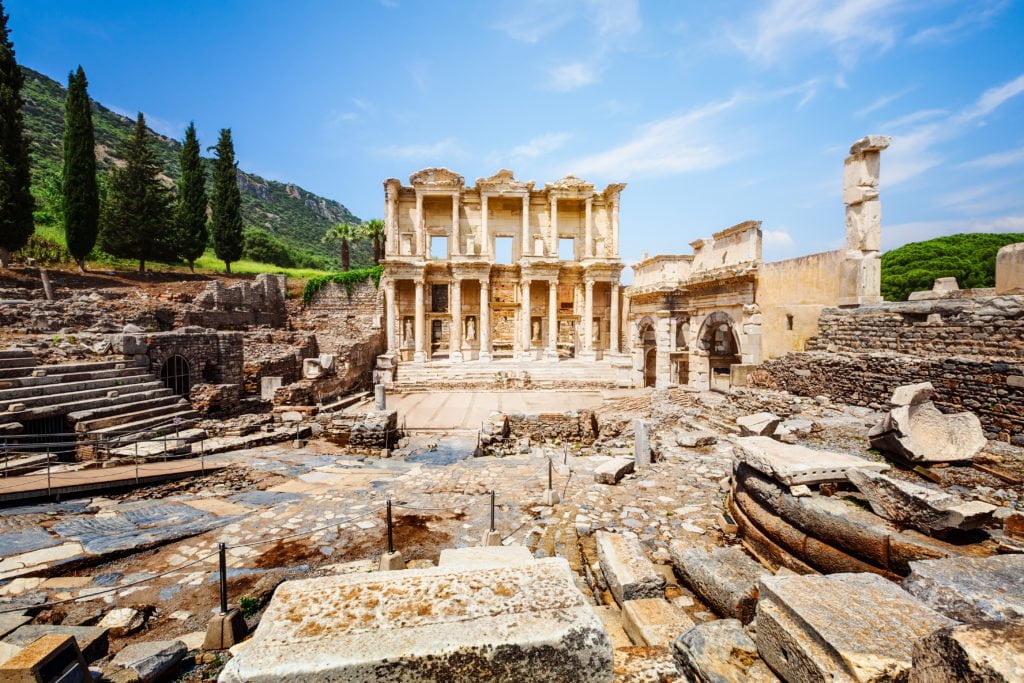 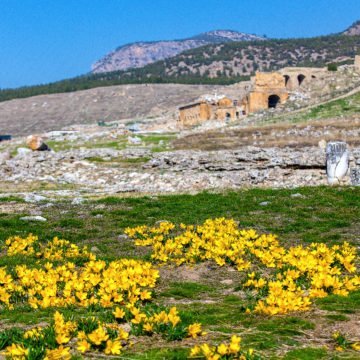 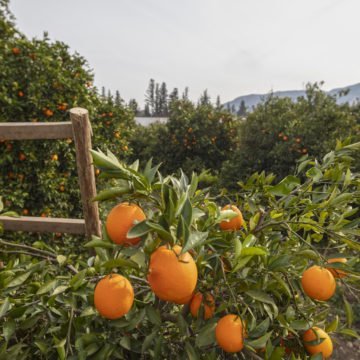 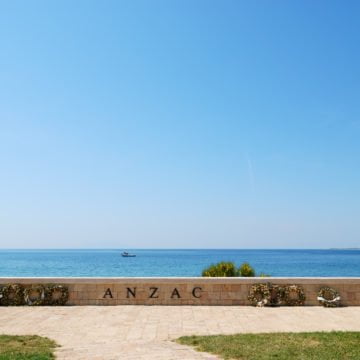 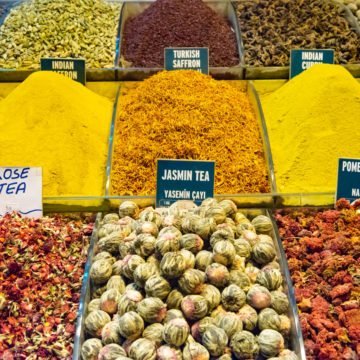 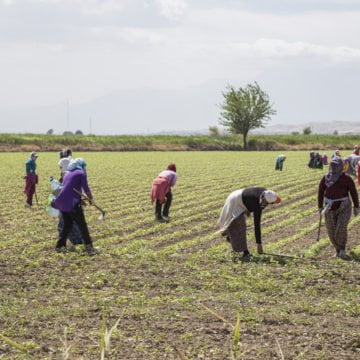 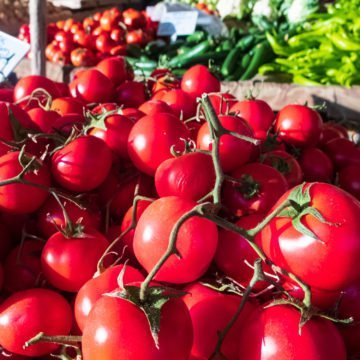 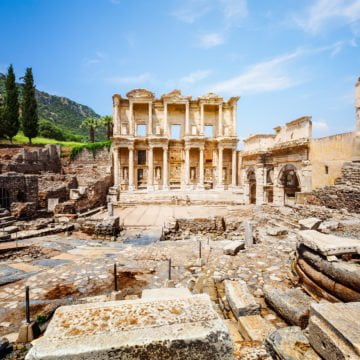 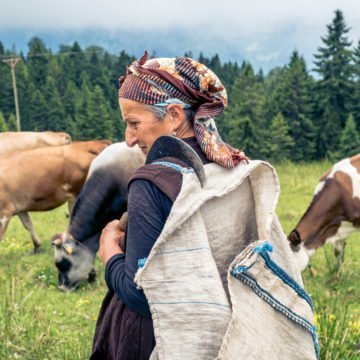 New for 2020 is Turkey, a special place for many Australians and a fascinating and extraordinary country where East meets West and ancient meets modern.  An important stopover on the Silk Road, Turkey’s history has been touched by the Greeks, Romans, Byzantines and Ottomans and ancient ruins such as Ephesus and Troy are living reminders of the past.  Agriculture is still the mainstay of the country and with a diverse landscape and fertile soils, Turkey is one of the world’s few self-sufficient countries.  With delicious Mediterranean cuisine, ancient monuments and the spectacular sights and sounds of Istanbul, this tour is a winner, but with the added bonus of the emotional Dawn Service at Anzac Cove in Gallipoli, this tour is a must! 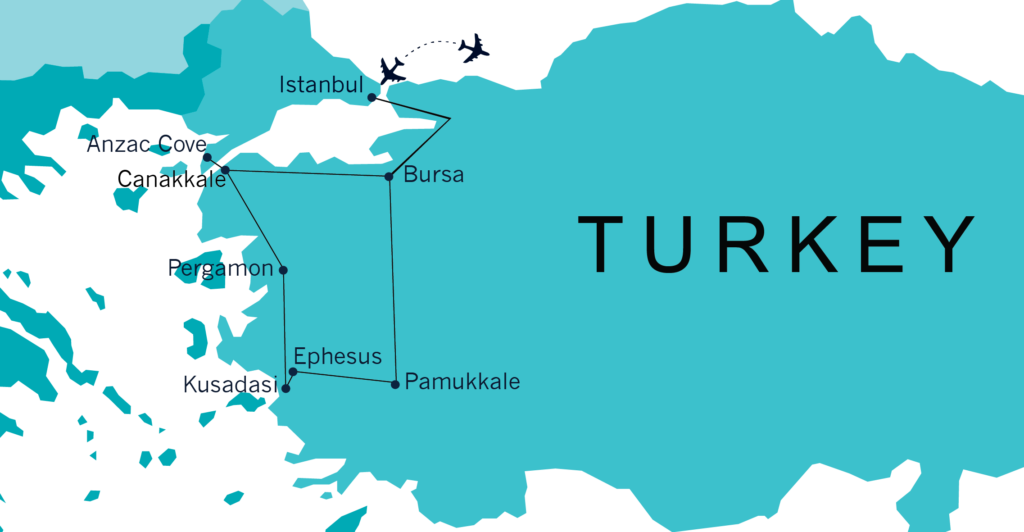 16 days
This horse lovers tour will include visits to some of Kentucky’s most renowned studs while providing a genuine American experience as you take in the glitz and glamour of Las Vegas and witness the best riders in the world.
Read More