Kicking off in Townsville and concluding in Cairns, this dynamic tour through the Queensland Gulf covers some of the best cattle and cropping operations in the north, as well as some of the best kept secrets in the state’s west. 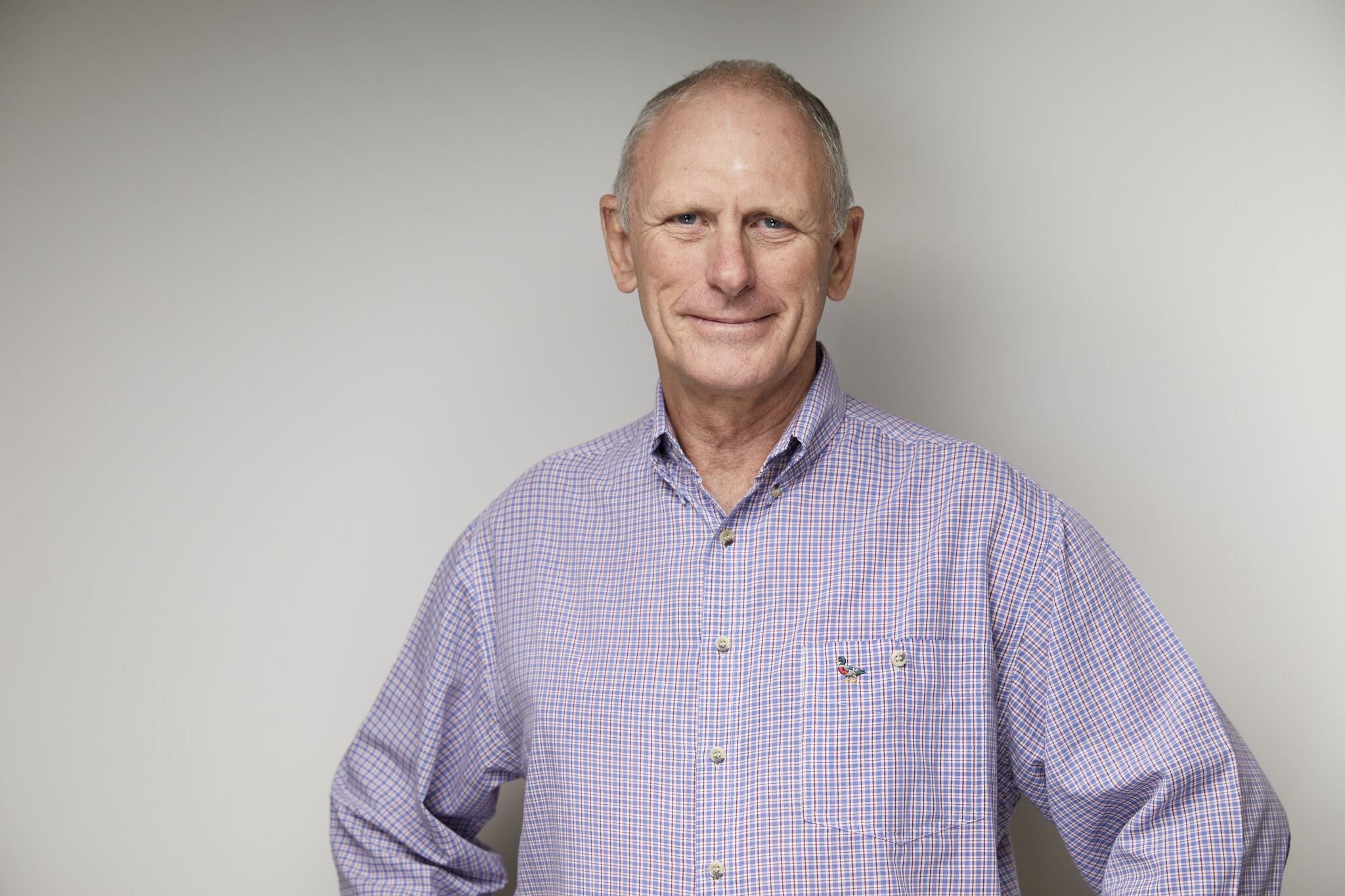 Tour Leader Scott Perkins has a huge wealth of his own knowledge to share, having over a century of family history in cattle and sheep farming in western and northern Queensland, as well as close to a decade working in the sugar industry.

He says what he loves most about this part of Australia is the “open spaces, the people (and lack of them), the geology and geography”, as well as the “unrecognised potential”.

The little outback town of Richmond makes for a fascinating stop, as home to the country’s premier fossil museum, Kronosaurus Korner. An unforgettable prehistoric adventure, the museum features marine creatures such as ‘Wanda’, Australia’s largest fossilised fish, as well as a dinosaur skeleton, considered to be the best preserved in the country. 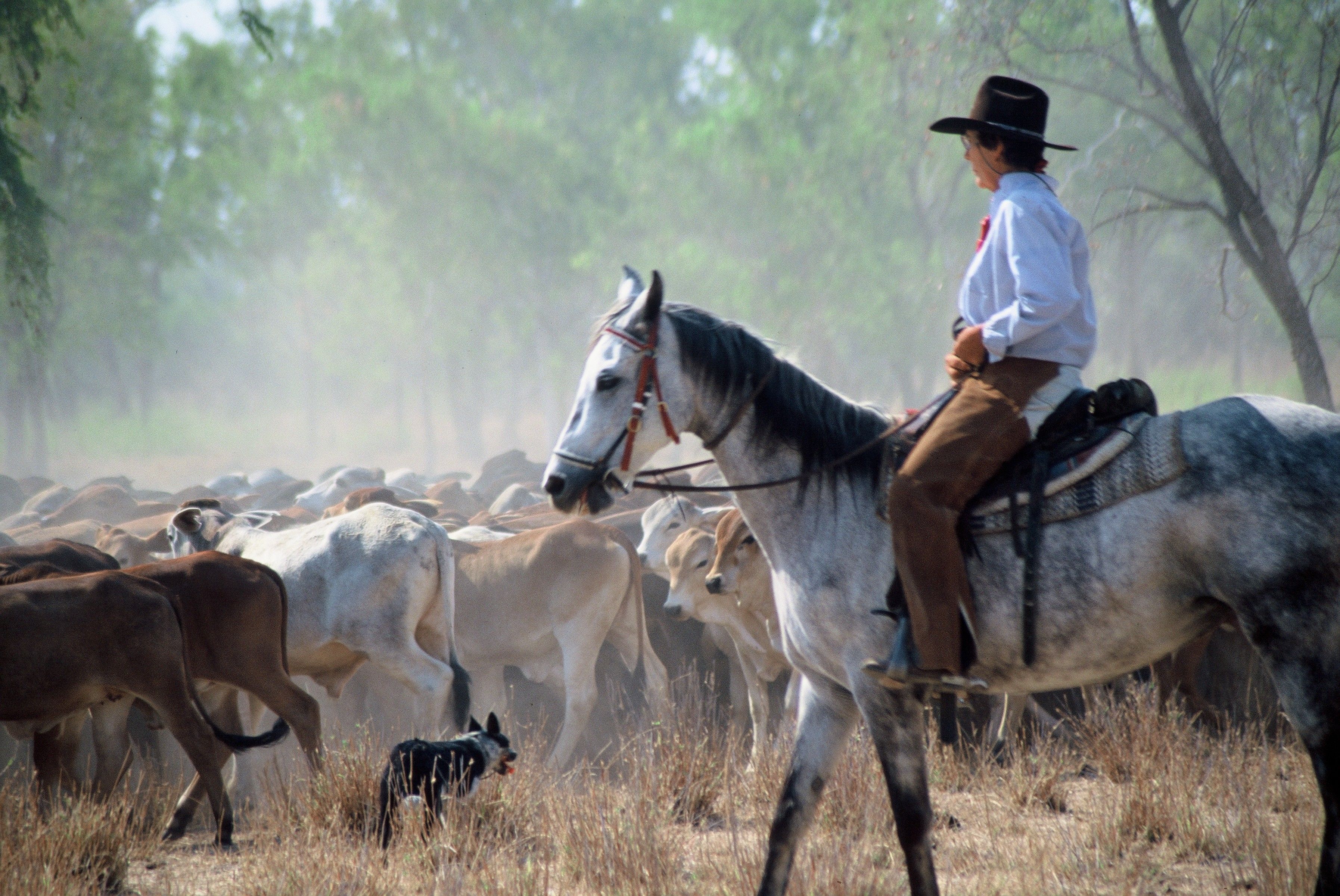 Outside of Richmond, guests are able to learn about a large-scale opportunistic irrigation project, on a 60,000 hectare property, running over 10 thousand head of cattle. The establishment of viable irrigation developments in the area, is considered to be of national importance and has so far grown crops such as cotton and chick peas. 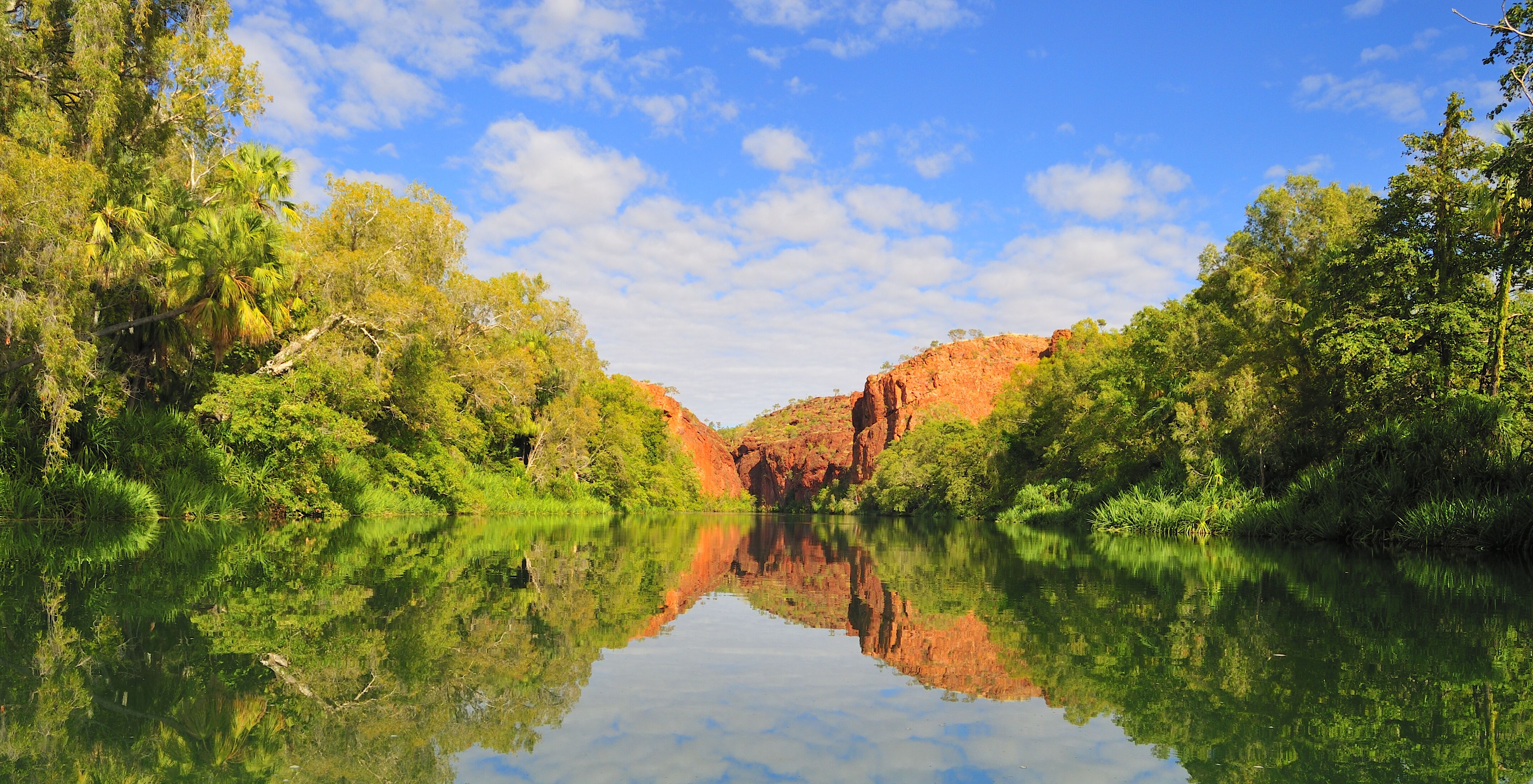 Then there’s sleepy little towns like Mount Surprise, home to a fascinating geological formation known as the Undara Lava Tubes.  The massive volcanic tubes were formed over 190,000 years ago by the earth’s longest flow of lava originating from a single volcanic crater.

There are many sightseeing highlights throughout the journey, however the little known but mind-blowingly beautiful, Boodjamulla National Park is bound to be at the top of the list. This oasis in the desert is so off the beaten track, it often gets overlooked by tourists, but for the few that have ventured this far west toward the Northern Territory border will tell you, it is one of Australia’s greatest natural attractions. Two days based at Adel’s Grove, within the National Park itself, is ample time to kayak, swim, hike and explore.

Then there’s the famous ”Crab and Croc Cruise” in Karumba, an outback fishing destination on the banks of the Norman River, where anglers from all over come to try their luck in the fish-rich waters of the gulf. And if the fish aren’t biting, there’s still the iconic Karumba sunsets to enjoy. 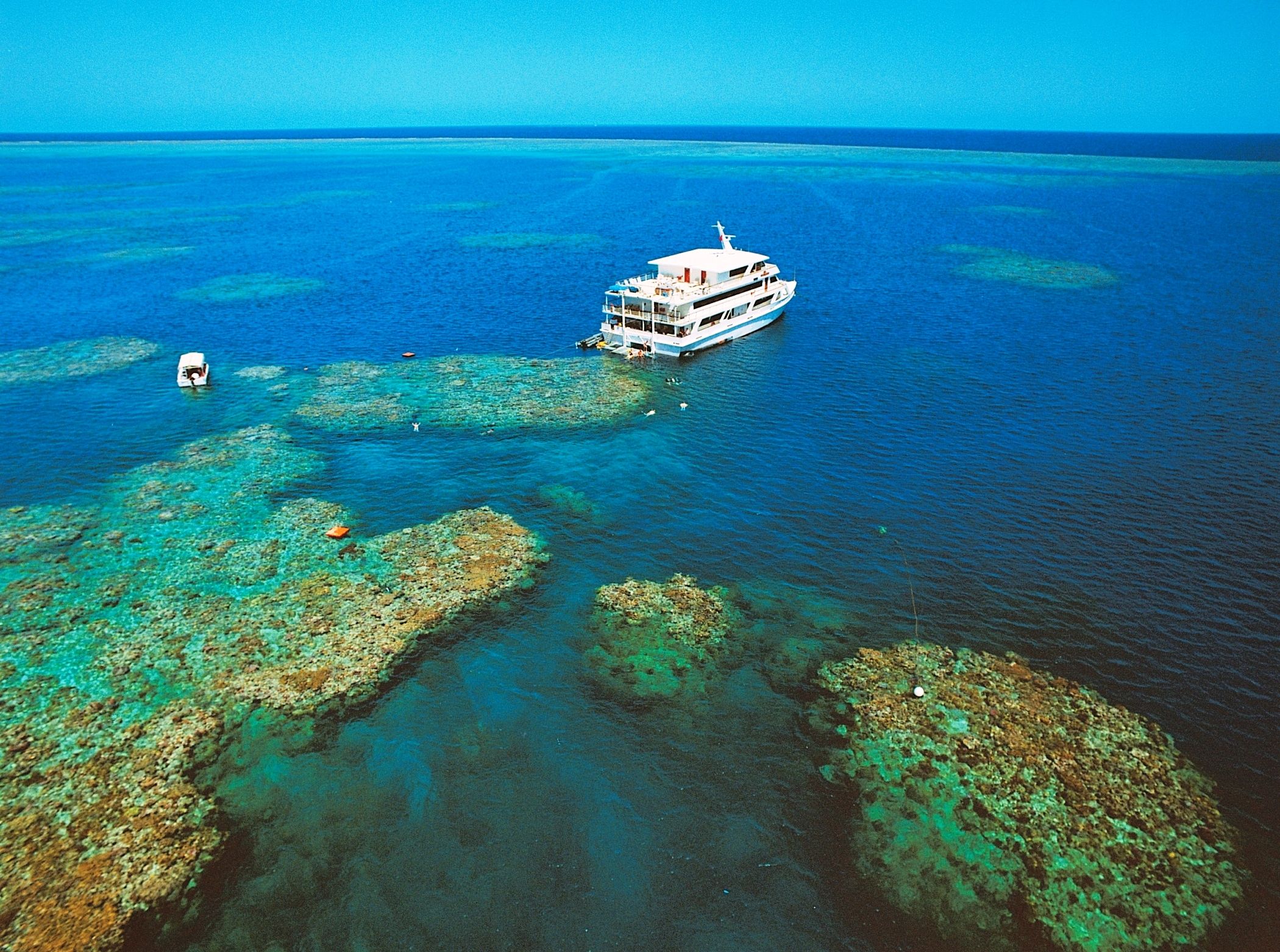 Another legendary gulf experience is the Gulf-lander Rail, affectionately referred to as going from ‘nowhere to nowhere’, this legendary passenger train is on the heritage listed Normanton to Croydon line and takes guests from wetlands and grasslands through the arid Savannah Way and countryside that most people never get to see.

As well as these very unique tours, in parts of Australia off the main tourist trail, there’s iconic experiences like the Kuranda Skyrail. This “must-do” Cairns experience gives a birds-eye view over Australia’s world-heritage listed rainforest and the city of Cairns itself and takes you deep into the world’s oldest continually surviving tropical rainforest.

Departing September 1 2020, this tour is one not to be missed!