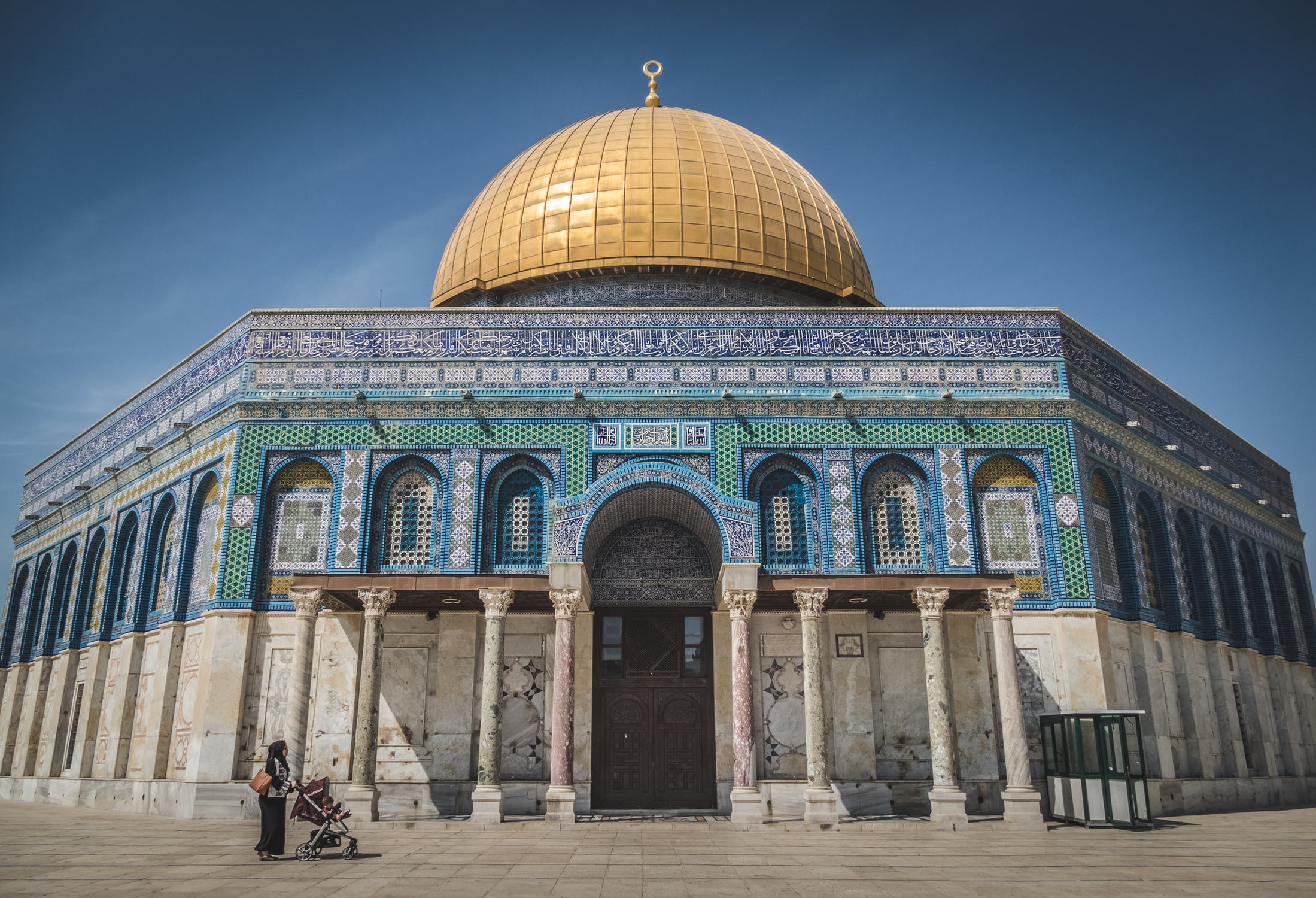 A holiday to the Mediterranean is likely to conjure up images of sun-drenched islands in Greece and pretty fishing villages along the Italian Riviera, but if you head East, far East, you’ll find an option that may not immediately spring to mind yet it will surprise you in ways you never imagined. 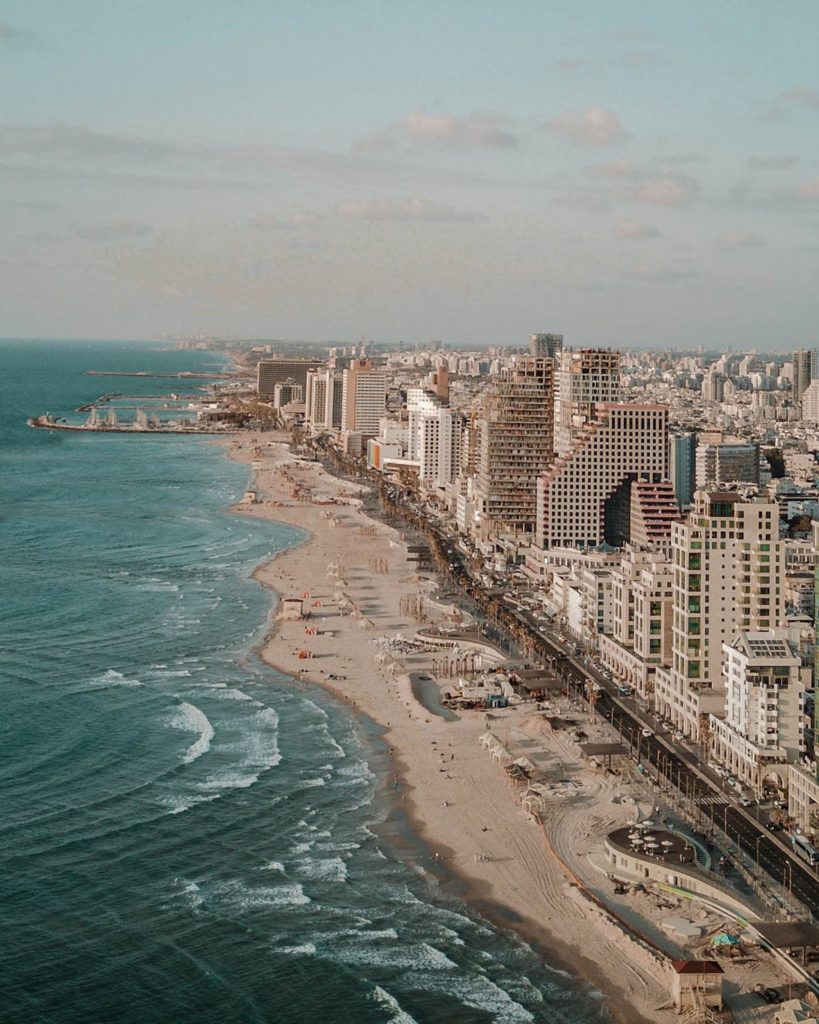 Just like foreigners may have a perception of kangaroo’s bounding down our streets, the stereotypes of Israel are a far-cry from reality. Modern day Israel is an absolute goldmine of travel experiences, with a fascinating history, delicious cuisine and undiscovered beaches. Add to that a nation of happy people, as voted by the UN, Israel is regarded as one of the happiest countries on earth, and you’ve got all the ingredients for an incredible adventure.

Tour leader for Quadrant’s Ag Innovation Israel Tour, Kerry Lonergan, says he expects guests to be “gob smacked by the development, the creativity and the sheer chutzpah of this remarkable country and its people”.

The journey begins in Tel Aviv, the second largest of Israel’s cities and voted the “Mediterranean Capital of Cool” by the New York Times.

And while it’s well regarded for its busy marketplaces and hustle and bustle, it has a growing reputation as a technological hub and the tour delves right into it with a visit to the Tel Aviv Launching Pad, a company led by 25 of Israel’s leading investors and entrepreneurs, that brings together start-ups, corporations and investors. Then there’s Adama, a company providing solutions for herbicides and insecticides to help increase global food population and sustain the world’s growing population.

Kerry Lonergan believes guests will be astounded by the ingenuity and skill of the Israelis in a country almost bereft of natural resources and says there is no country on earth that does more with the little water they have. He says they “use, recycle, and use again and again and again”, and that Israelis have a skill-set covering all facets of science and creativity. This is explored with various ag-related stops throughout the country and interspersed with just the right amount of sight-seeing and exploring. 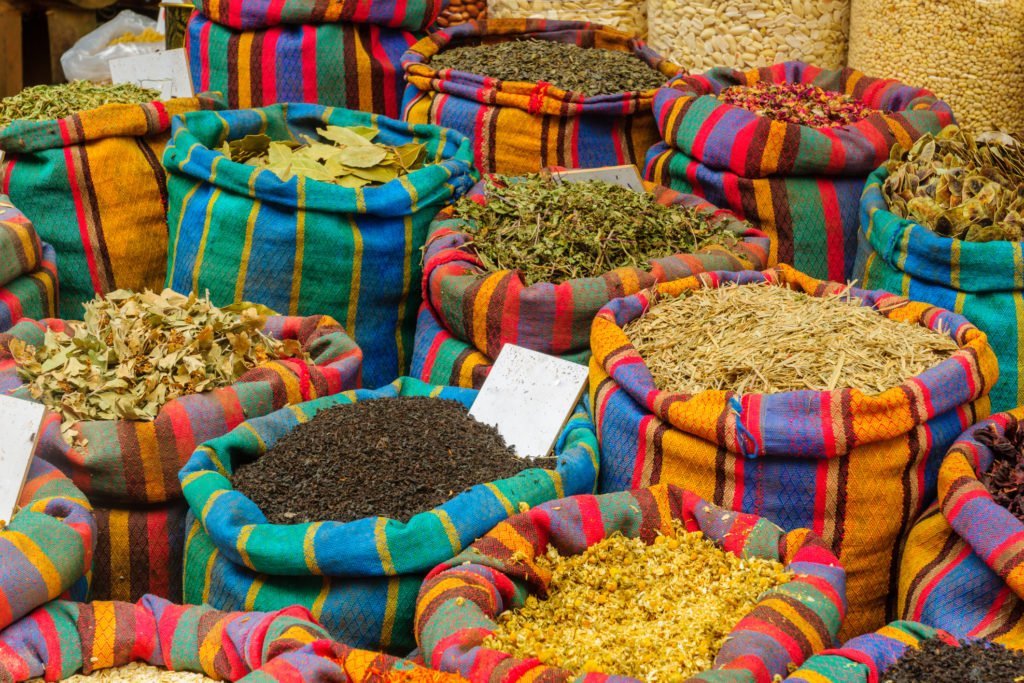 Sight-seeing in Israel is centered around the captivating historical and archeological treasures, mostly created from the country’s deep religious roots. And there’s nowhere that personifies this history more than Jerusalem, one of the most cultural cities in the world, with a vast mix of religions and race.

As children in Australia the first towns and cities we often hear of are Jerusalem, Bethlehem and Nazareth. As the holy city for three of the world’s main religions, Christianity, Judaism and Islam, this could accurately be described as the capital of world religion.

This Ag Innovation Israel Tour allows ample time to explore all the historic sites. From the Western Wall to the traditional site of Crucifixion and Tomb of Resurrection as well as a humbling visit to the World Holocaust Remembrance Centre. Regarded as the world centre for Holocaust research, education and commemoration, it’s a heart-wrenching but truly memorable experience and an important step in acknowledging the history of the people that live and have migrated to this part of the world. 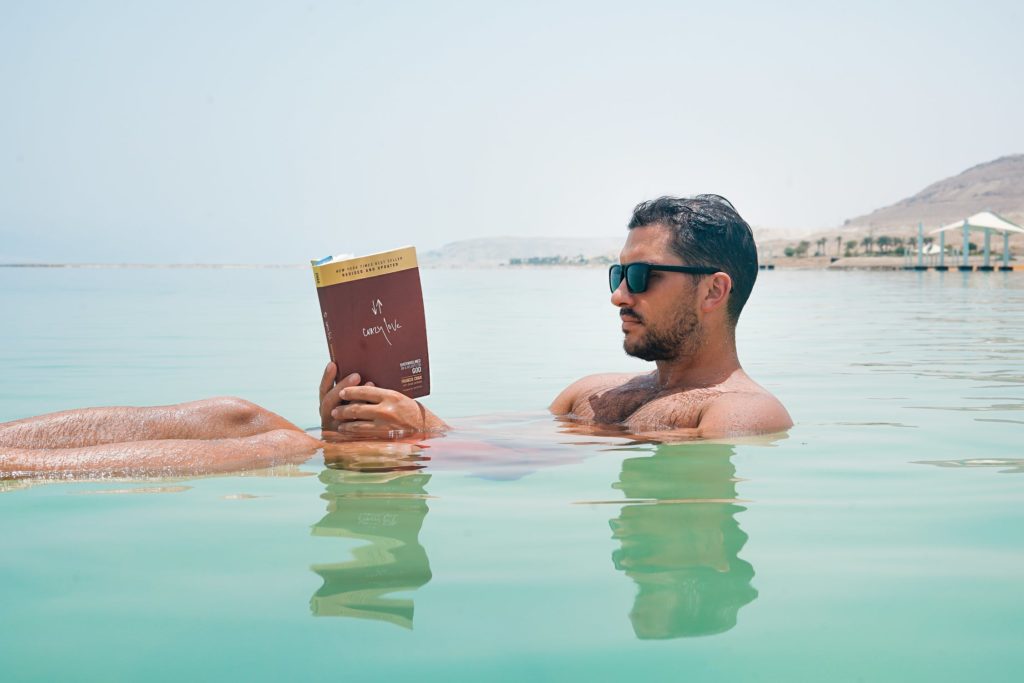 The vast history and unique ag-visits are tempered with more care-free activities, like a soak in the Dead Sea. Bordering Israel and Jordan, the Dead Sea is a salt lake, lying more than 400 metres below sea level and offering tourists the chance to float unassisted on water, the perfect photo opportunity!

Add to this, year-round sunshine, with Israel boasting over 300 days of sunshine every year and you’ve got a completely diverse, and utterly unique travel experience to what is surely one of the world’s most fascinating destinations.