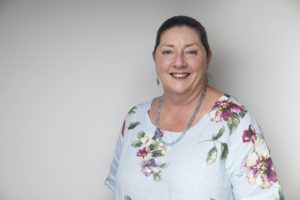 Martha grew up and lived in Canberra from where she travelled to Asia, Europe, South America and the Middle East.

She has lived in Rome, high in the Andes where she taught English and in the heat of Saudi Arabia for several years.

Back in Australia, Martha has lived in Melbourne, Brisbane and is now happily settled in Armidale.

She holds University qualifications in Agriculture and Project Management – both of which provide her with considerable knowledge of the agricultural industries of Australia.

Martha owns a cattle fattening property on the outskirts of Armidale and is an amateur apiarist in her limited spare time!