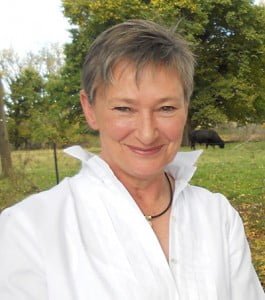 Moira has over 30 years experience in the travel and tourism industries in Australia and overseas.

She commenced her career in London in the 70s working for a large tour wholesaler and held a variety of managerial positions before returning to Australia in 1988. Working as Tours and Groups Controller, she was responsible for the company’s European coach touring program and as Product Manager for French Life (a niche program utilising country cottages in France) she was responsible for all operational aspects of the program, as well as research and brochure production.

Moira later spent seven years as Marketing Manager with the National Wool Museum in Geelong and then went on to establish a tourism program at the Gordon Institute of TAFE. She moved to Armidale in 1999 and spent four years in the position of Tourism Manager before joining the team at ANF Agritours, now Quadrant Australia.