The Best of South African Farming 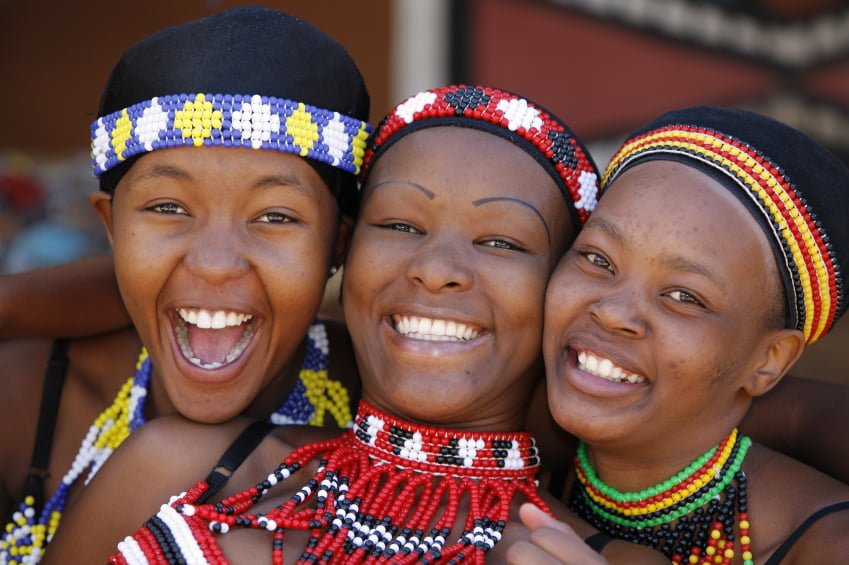 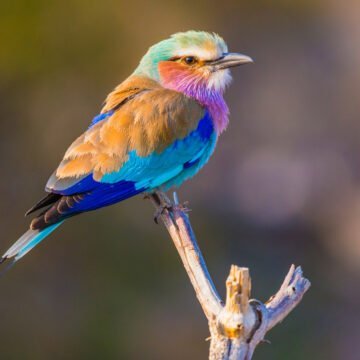 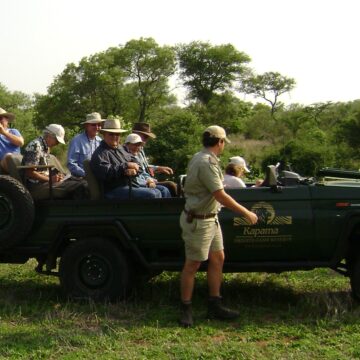 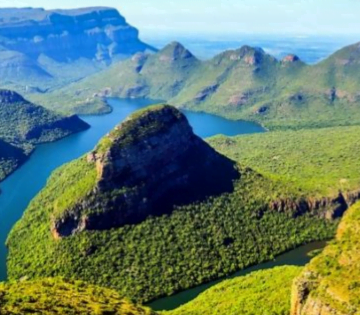 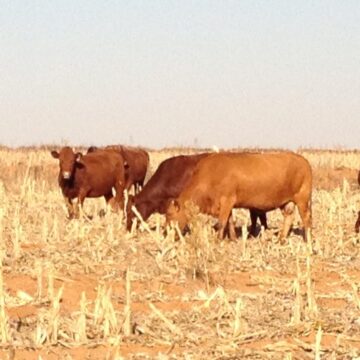 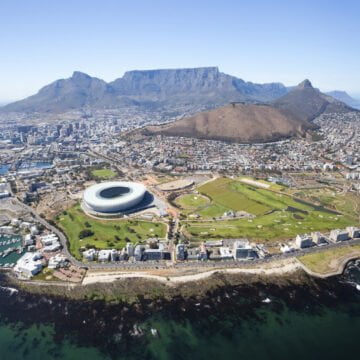 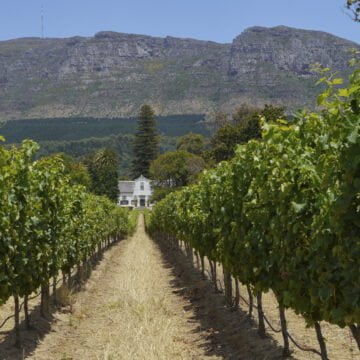 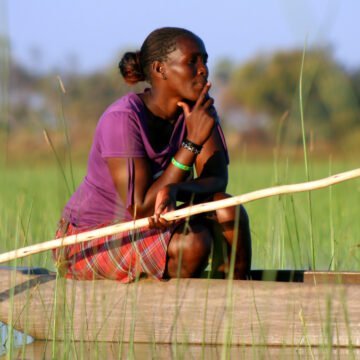 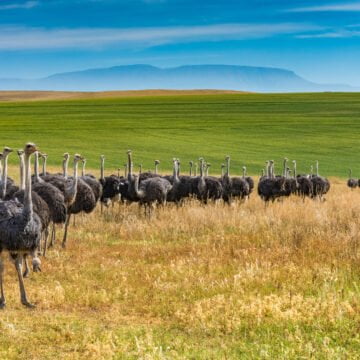 This fantastic tour is great introduction to South Africa.  Showcasing the best of the country’s agriculture and wildlife, the tour includes maize fields in the Free State and an optional day at NAMPO – one of the world’s largest agricultural shows.  With the opportunity to meet with progressive local farmers and enjoy their generous hospitality, you’ll also see some of the country’s best livestock and horticultural enterprises, as well as the winelands of the Western Cape.  There’s fantastic game viewing at Kapama Game Reserve and private reserves as well.  Plus there’s stunning scenery along the famous Panorama Route, centred around the Blyde River Canyon.  And then there’s the scenic Garden Route, the beautiful town of Stellenbosch, the Cape of Good Hope and lastly the harbour city of Cape Town, nestled below imposing Table Mountain.  If you’ve never been to South Africa before, then this is the tour for you.

A graduate of Marcus Oldham, Colin initially worked for a seed company in New South Wales, Victoria and South Australia. He then managed cattle properties in Northern NSW and Central Queensland. In 1985 Colin co-established AgTour Australia and was totally involved in the development of the company until its incorporation into Quadrant Australia on 1st July 2006. Colin has travelled extensively and established agricultural travel programs across Australia and around the world and is currently a Director of Quadrant Australia. From 2003 until 2019, Colin spent much of his time on a farm in South Africa. He has a sound knowledge of the country, it’s history, culture and customs. He now works from his home office situated on Queensland’s Sunshine Coast. 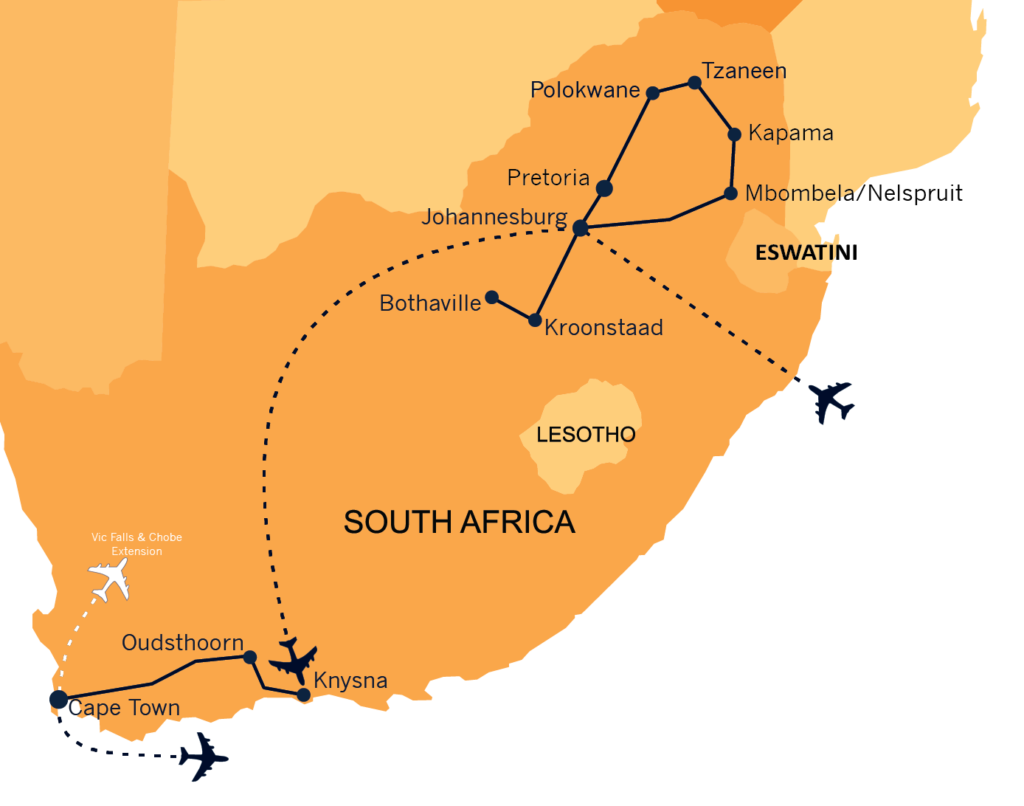 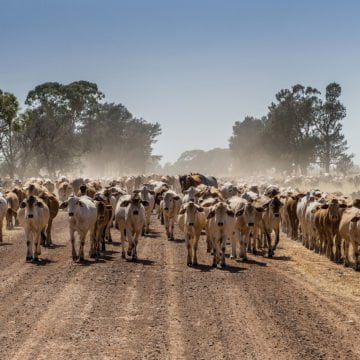 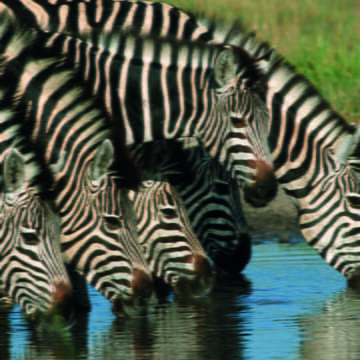 15 days
This fantastic tour has been developed exclusively for the recent graduates of Marcus Oldham College, who were unable to undertake international study tours during their course due to pandemic-induced travel restrictions.
Read More