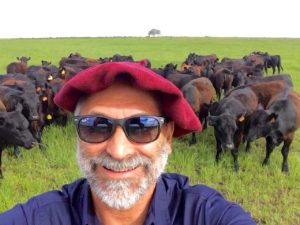 Pete Lewis is a director of Rural & Rugby Tours and Brisbane-based consultancy Way With Words after a 35 year career in broadcast journalism. He’s a former National, Rural and Regional Reporter for ABC News and Current Affairs, foreign correspondent and Executive Producer of  ABC-TV’s Landline program. Pete is a representative of the International Federation of Agricultural Journalists (IFAJ), and  Vice-President of the Australian Council of Agricultural Journalists (ACAJ).

« Back to Our Tour Escorts